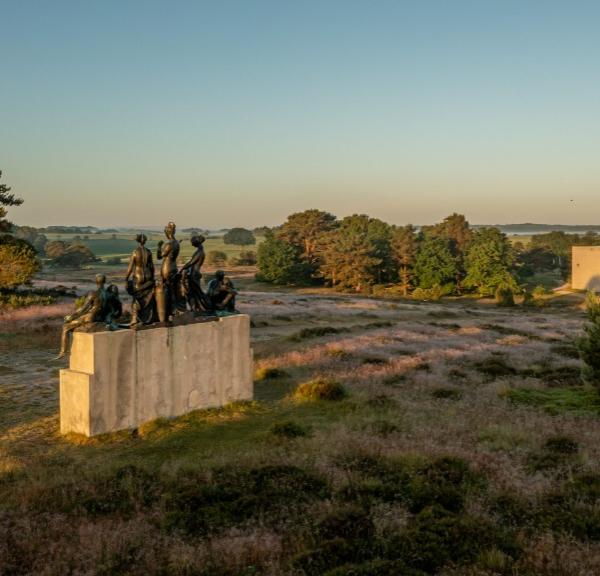 Our museums are the gateway to the history of North Sealand. Learn more about the North Sealand of royalty, monks, polar exploration, artists and maritime endeavours.

In North Sealand, we have two of Northern Europe’s most beautiful castles. This is where the kings demonstrated their power and wealth and showed everyone that Denmark was one of the most influential countries in the world. This is why we call it ROYAL NORTH SEALAND.

Frederiksborg, Kronborg and Fredensborg castles are cultural and historical landmarks that attract travellers from all over the world. Every year in August, the open-air Shakespeare Festival is held in Kronborg Castle’s courtyard featuring international theatre companies. Esrum Abbey, originally a large and powerful Cistercian abbey, is today an active centre for culture and experiences, as well as a famed pilgrimage centre.

The Louisiana Museum of Modern Art is a world-class art museum where art, nature and architecture unite in a one-of-a-kind interaction. Here you can enjoy temporary exhibitions with prominent international artists in addition to a distinguished permanent collection.

The Maritime Museum of Denmark is a foremost example of the pioneering Danish architecture that is attracting attention worldwide. Bjarke Ingels Group designed the underground museum, which has won many international prizes and been affectionately described as ‘the most beautiful hole in the ground’. 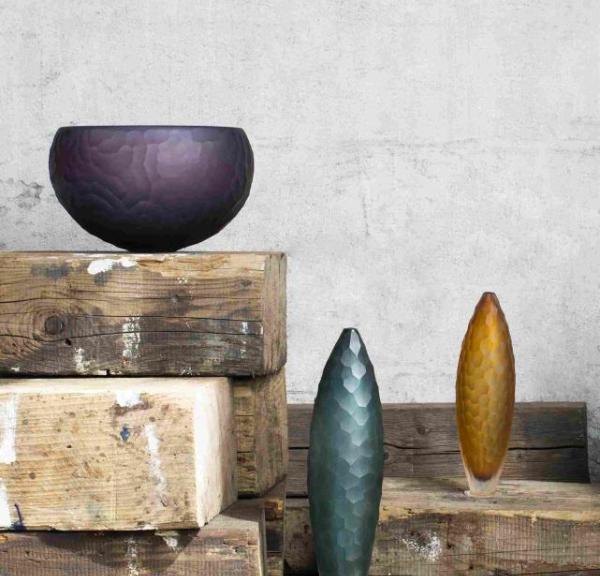 Cultural experiences out of the ordinary

The region of North Sealand boasts art and cultural scene that is both rich and captivating. Experience iconic and internationally-acclaimed architecture, or visit one of the world’s leading art museums and its famous art collection. The region is also the home of three royal castles.

Louisiana is a leading international museum of modern art. But it is also a dynamic cultural centre and a very special place where the art, the architecture, the park and the coastal location create a unique interaction. 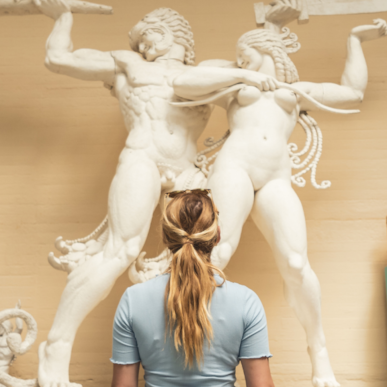 Walk around in the heathery hills between the statues of powerful men and women. Continue into the museum which resounds as a cathedral and watch the sculptor's enormous artworks in plaster, marble and bronze. 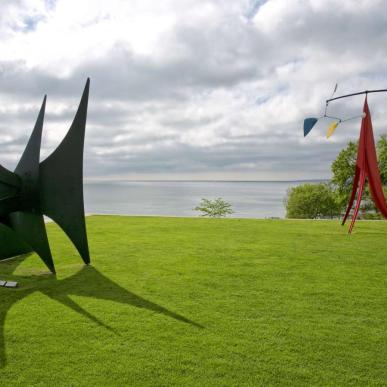 The Sculpture Park is an essential part of the Louisiana experience.The museum’s location in the park facing the Sound, the shape of the buildings and the landscape, create entirely unique conditions for presenting the approx. 60 artworks that is an important part of the collection. 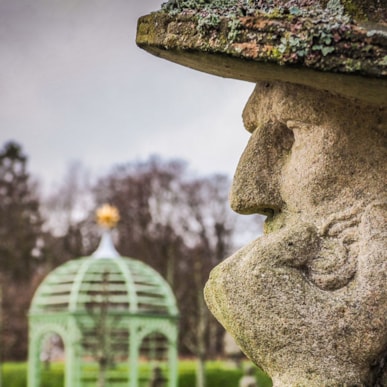 Sculptures in royal gardens often depict gods and goddesses of antiquity. But in Fredensborg Castle Garden you can see a unique attraction: 70 sandstone sculptures of regular fishermen and farmers, as they looked in 18th century Norway and the Faroe Islands. The sculpture group is called N...

Where small culture experiences are great

Esrum Monastery was in the Middle Ages a large and powerful monastery, founded by the Cistercian order. After the Reformation, the monastery came under the crown, and most of the monastery was demolished. Esrum Kloster then led a changeable life as a royal hunting lodge, stud farm, county administration, etc

After an extensive restoration and amalgamation with Esrum Møllegård, Esrum Kloster is today an exciting, modern attraction. The building itself, which is only a tenth of the original monastery, is a fascinating relic from the 12th century.

Denmark and Scandinavia are known for fine craftsmanship with its own Nordic style. Numerous artists and craftspeople have chosen to live in North Sealand to pursue their work. 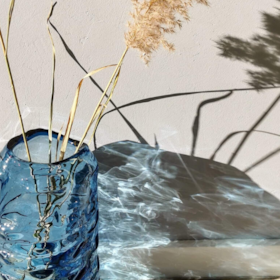 Rågeleje Glass studio is located on the North coast of Sealand with views to Kattegat.

Eva Müller, the owner of Tibirke Kunst art gallery, creates icons in the original meaning of the word, but in a contemporary design. Visit an interest...