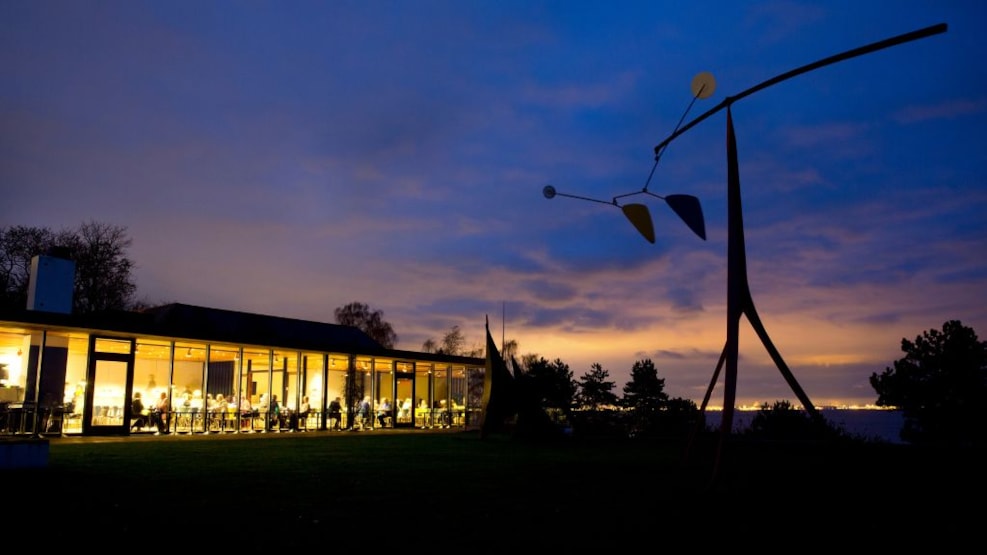 Get the art under your skin. Louisiana exhibits August Sander's portraits, which take you back on a historical journey through Germany.

A selection of more than 250 photographs of August Sander's life's work, "Menschen des 20. Jahrhunderts" (People of the 20th century), forms an independent part of the exhibition about Germany in the 1920s. This unique group portrait of German society during the Weimar Republic is a classic in European photographic and art history.

August Sander (1876-1964) began his ground-breaking documentary project 'Menschen des 20. Jahrhunderts' (Men of the 20th Century) in earnest in the mid-1920s out of the desire to document and classify "all that characterizes the universally human." Here he set out to portray prominent and anonymous Germans from all walks of life in a simple and sober style and divide them into categories.

The hallmark of August Sander's project was that he portrayed everyone with the same distance and dignity. He allows his compatriots to pose, facing the camera straight to appear well-considered and in their natural surroundings.