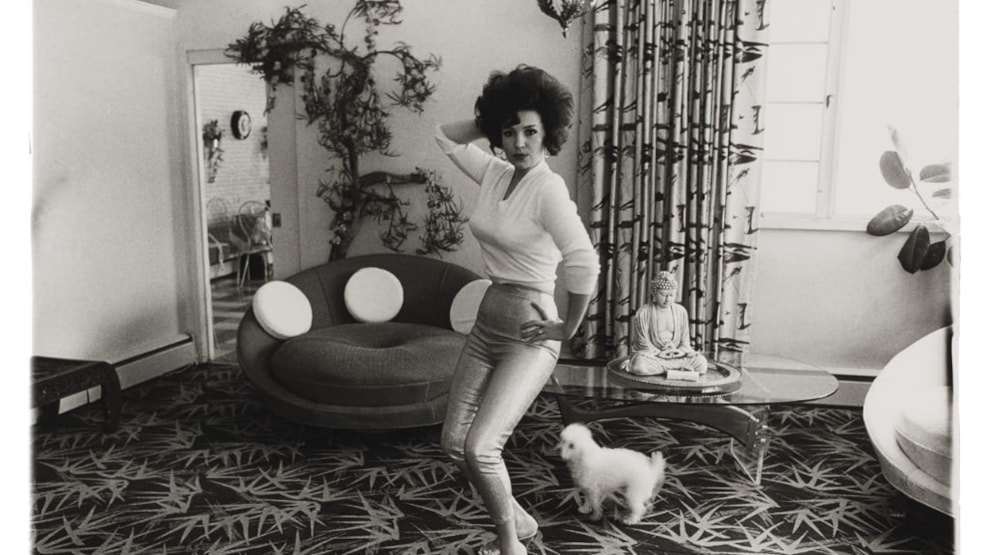 Over more than 15 years, Arbus produced a number of works that secured her a place as one of the most significant artists of the 20th century.

Experience Diane Arbus' portrait art at the Louisiana Museum of Modern Art from March 24 to July 31, 2022

The direct and defiant glances at the portraits of Diane Arbus, with which the characters meet the viewer, are refreshing to this day - they evoke recognition, empathy and discomfort.

Diane Arbus' striking black-and-white photographs revolutionized the art of portraiture by virtue of their style and the wide choice of motifs. Arbus worked especially in and around New York City. Her motifs were often couples, children, nudists, suburban families, circus performers and celebrities - because of their uniqueness. Arbus sought, with a wealth of vivid detail, to portray a wide range of human diversity at a time when visual culture otherwise strived to emphasize uniformity.

Visit the exhibition at the Louisiana Museum of Modern Art