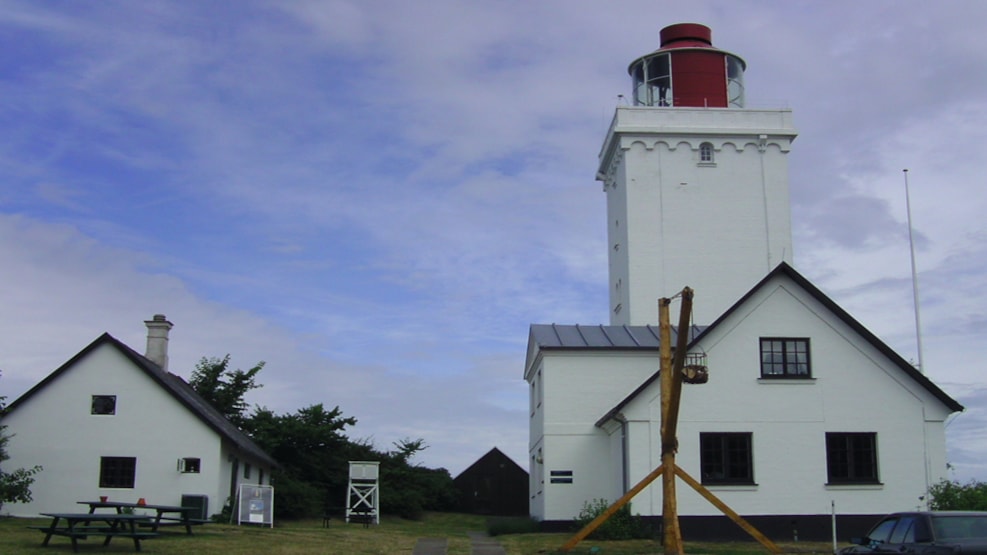 Get married at the lighthouse in Gilleleje

At the Nakkehoved Lighthouse there is a fantastic view of Øresund and Kattegat up to Kullen in Sweden. The lighthouse is situated in a scenic spot east of Gilleleje.

The historical lighthouse was designed by the architect G. D. Anthon, and built by the king in 1772. Both lighthouses are square brick constructions, built in with the gable of the lighthouse keeper’s house. Today only the western lighthouse is in use, and in clear weather it reaches about 46 km.

The ceremony is free for local citizens, whereas couples from elsewhere must pay 500 DKK.

It is of course also possible to get married at the eastern lighthouse.