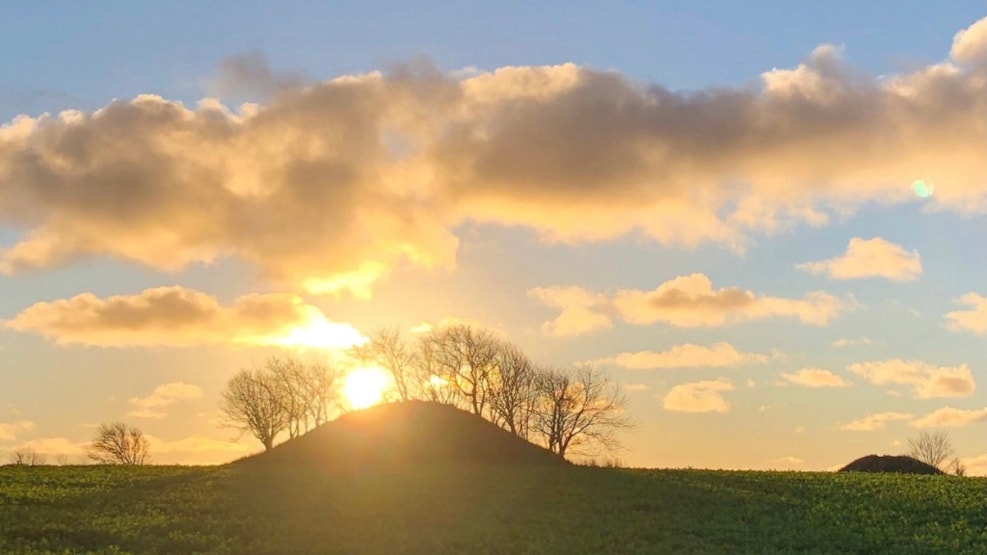 Rågeleje means »Rook's Boat Berth«. Råger is certainly identical with the long-gone town of Roka, made up of a few farms and named in the Codex Esromensis in 1211 (Esrum Abbey). After the town ceased to exist, the old land register named Råge Mark as part of Vejby's farmland. Rågeleje is almost certainly derived from the lost town, even though råge can also mean small mound.

Rågeleje was established as a town as late as in the early medieval period, as a seasonal settlement for herring fishermen that became permanent. It reached its hiatus in the 16th century, as one of the biggest fishing villages on the coast, with around 25 fishermen. But by the end of the last century, it had declined drastically. This was a common development along the whole north coat, caused by drifting sands and a periodic decline in the herring industry. The fishing village was abandoned from the middle of the 17th century and not used again until the early 18th century.