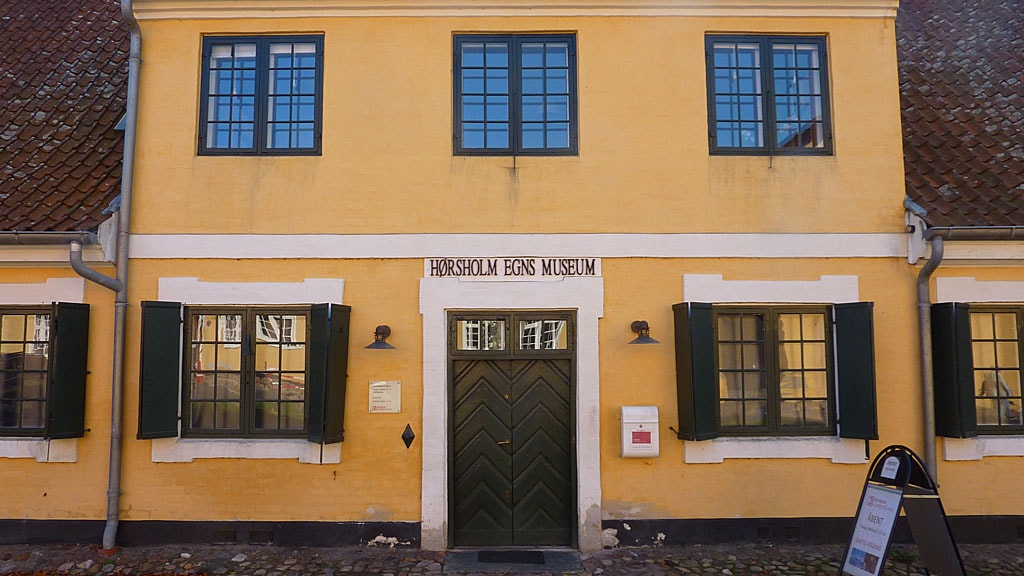 A museum with strong tales

Dive into the fascinating story of the vanished Hirschholm Castle, which has given its name to the town of Hørsholm, originally Hirschholm. And go back to the Stone Age and meet the people who lived in the Nivåfjord area 7,500 years ago.

Hirsholm Castle was a splendid castle, known as ’The Nordic Versailles’. It was built over 14 years and was completed in 1744. Hirschholm Castle was built as a summer residence for Christian 6. and his queen Sophie Magdalene. Regents before them had a hunting seat on the site, because of the vast forests in the area teeming with wildlife. At the museum, you can see models and plans of the castle, and you can follow the castle's development from hunting seat to a royal palace.

The Hirschholm Summer – A Royal Affair

Hirschholm Castle is known as the place where Johann Friedrich Struensee, royal physician and advisor to the insane King Christian the 7th, spent the summer of 1771 with Queen Caroline Mathilde. The obvious relationship was a tremendous scandal in Denmark. Their child was born at Hirschholm Castle, and the summer was later known as the "Hirschholm Summer".

The film ‘A royal affair’ depicts the historical drama.

The highest tree has the greatest fall

Struensee gained great power as an adviser to the insane king, and de facto ruled the country for a brief period, introducing significant reforms according to enlightenment ideals. But his powerful enemies, by a coup, removed him from power, and Struensee was later convicted and executed. Caroline Mathilde was banished and died a few years later.

Museum of Hørsholm has an independent exhibit about Johann Friedrich Struensee. See writings, drawings and pictures from the trial and the heat against him and experience his rise to power, downfall and dramatic death.

Meet the Stone Age hunters from the Nivåfjord in the form of graves with 7,500-year-old skeletons, tools and models of their dwellings. Say hello to a 5-year-old Stone Age boy. His skeleton is so well preserved that it has been possible to reconstruct the boy's face.

A museum with strong tales
Dive into the fascinating story of the now-defunct Hirschholm Castle, which has given its name to the town of Hørsholm, originally Hirschholm. And go back to the Stone Age and meet the people who lived in the Nivåfjord area 7,500 years ago.