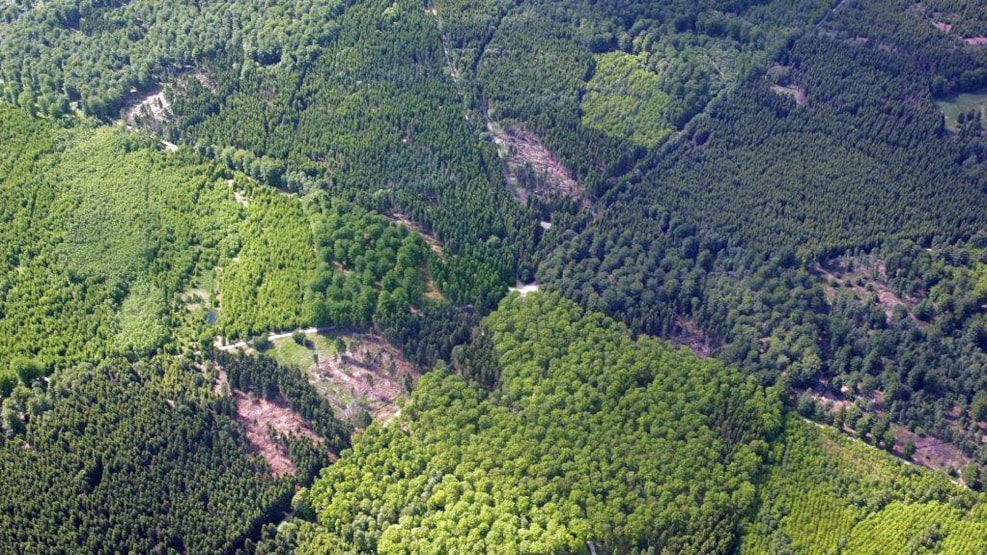 Store Dyrehave was the forest of kings. It was used for hunting and horse stud and was surrounded by a stone dike, which kept deer and horses inside.

Orienteering, mountain bike, or just a walk in the woods, the forest Store Dyrehave is the obvious choice.

The Danish king Christian 4th established the forest south of Frederiksborg Castle, and in 1628 a stone dyke was put up around the forest to keep in the roe deer. The forest was used for hunting and horse breeding.

The star-shaped road system was used for the par force hunting of that time; it was established by Christian 5th, who had been inspired by his visit to the French Sun King, Louis 14th. In 2015 the forest par force hunting landscape in North Sealand was nominated as UNESCO World Heritage.

The forest sports various exercise routes for running as well as for mountain biking. On the website of the National Forest and Nature Agency – www.naturstyrelsen.dk – you can order maps of these.