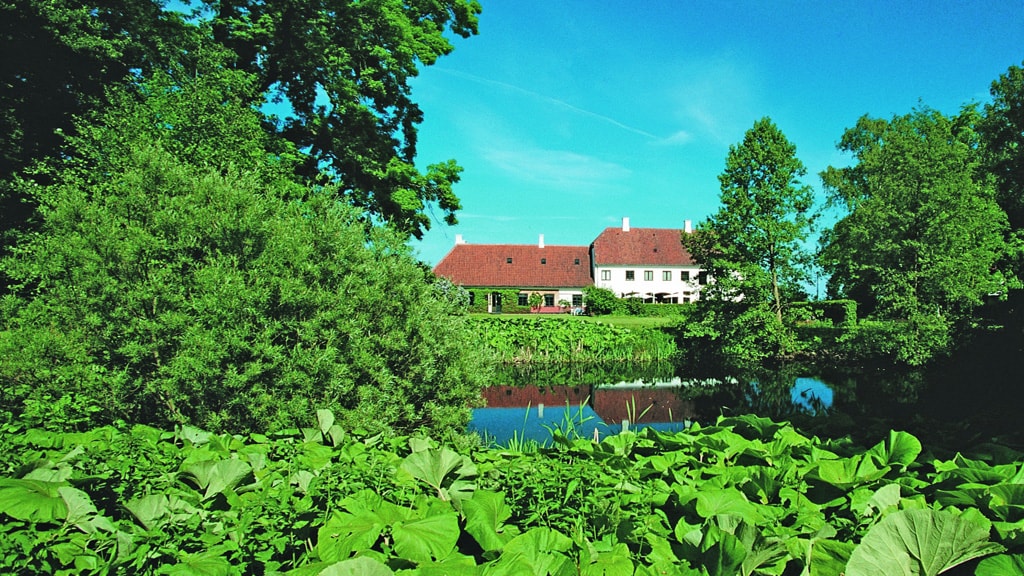 Rungstedlund is the house in which the author Karen Blixen was born, and to which she returned after 17 years as a farmer in Africa. She lived here until her death in 1962, and it was here that she wrote all her internationally renowned stories.

Rungstedlund is situated on the shores of the Øresund Strait, and behind the house itself there are 40 acres of land - garden, meadow and grove. In accordance with Karen Blixen?s wishes, the area has been set aside as a bird sanctuary, which is open to the public. Karen Blixen?s grave can also be found here.

The main entrance to the museum is situated in the west wing, which previously served as the coach house, stable and hayloft. Following restoration, the west wing now houses a documentary exhibition, library, the museum shop and a café.

Karen Blixens former home may be found in the main building. The rooms, which are open to the public, are almost exactly as Karen Blixen left them and provide a vivid impression of the author?s daily life. Some of the furniture comes from the African farm, including Denys Finch Hatton?s favourite chair and the chest Karen Blixen was given by her butler, Farah. A small room, which has been turned into a gallery, is used to exhibit the authors paintings, African portraits, charcoal drawings from her time as a student at the Danish Academy of Art and a number of recently discovered pastels.
Address