How do I travel by train, bus and bike in North Sealand? The infrastructure works well in North Sealand. You can go with the local trains, S-train, metro and regional buses as well as with your bike on one of the many signposted bicycle routes.

In North Sealand, you can easily get around with buses and trains. Starting in Hillerød Lokalbanen travels to Elsinore, Gilleleje, Tisvildeleje, Frederiksværk and Hundested. There are also a lot of coaches in the entire region. If you are arriving from Copenhagen and wish to go to North Sealand, you can use both the Øresund train to Elsinore and the S-train to Hillerød. See more on the Journey Planner.

It is free to bring your bike on the s-train and local trains, but you have to buy an extra bicycle ticket for the Øresund Train and the buses. Ticket Controllers and bus drivers decide if there is room on the train/bus. Local restrictions on hours where bicycles are unwelcome in trains and buses can occur, check before boarding your transport. These hours are usually during the rush hours. Read more about bikes on public transportation here (In Danish).

You can get to North Sealand via ferries from Helsingborg in Sweden to Elsinore. But there are also local ferries in North Sealand. The Rørvig Ferry sails from Rørvig to Hundested and connects North Sealand and the Danish Riviera with Odsherred. You can also use the little summer ferry Columbus, which sails from Kulhuse (Hornsherred) to Sølager (Hundested). See the list of ferries. All ferries can carry bikes, but some extra charges may apply. 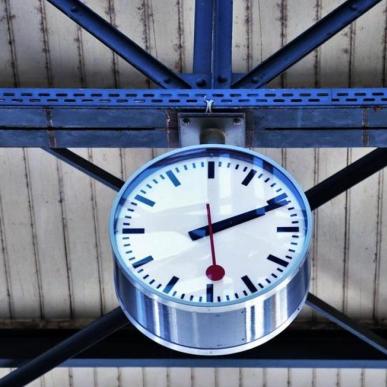 On "Public Transport" you will find traffic information, prices, bus routes and general information about your trip. 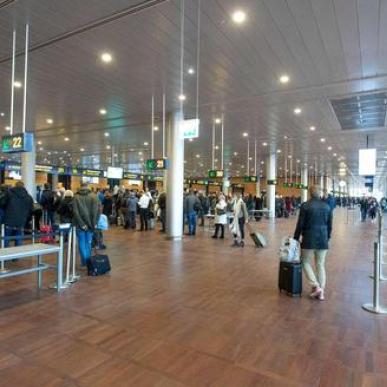 To and from Copenhagen airport

Using public transport to and from the airport is both easy and convenient. Read more here how to do it. 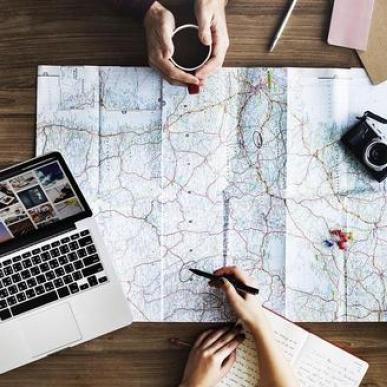 What is the fastest route from A to B by metro, bus and train? We recommend using Rejseplanen (Journey planner) if you need help planning your journey.

In North Sealand you will easily get around with buses and trains. Starting from Hillerød, Lokaltoget runs to Helsingør, Gilleleje, Tisvildeleje, Frederiksværk and Hundested. 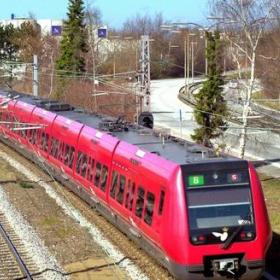 Plan your trip with DSB, Øresundstog and S-Trains 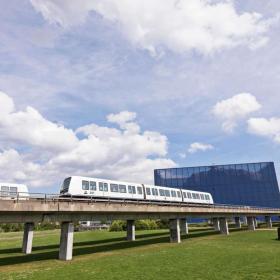 The Metro runs in Copenhagen. The Metro has two lines, and two more are coming. 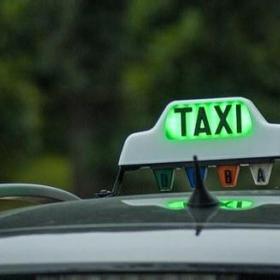 North Sealand is served by Dantaxi, which can be contacted on tel. +4548484848 or book online. Almost all taxis can carry bicycles 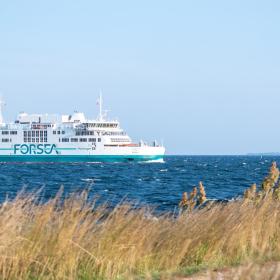 Enjoy a beautiful crossing with the ferries between Denmark and Sweden as well as the small local ferries in North Sealand.