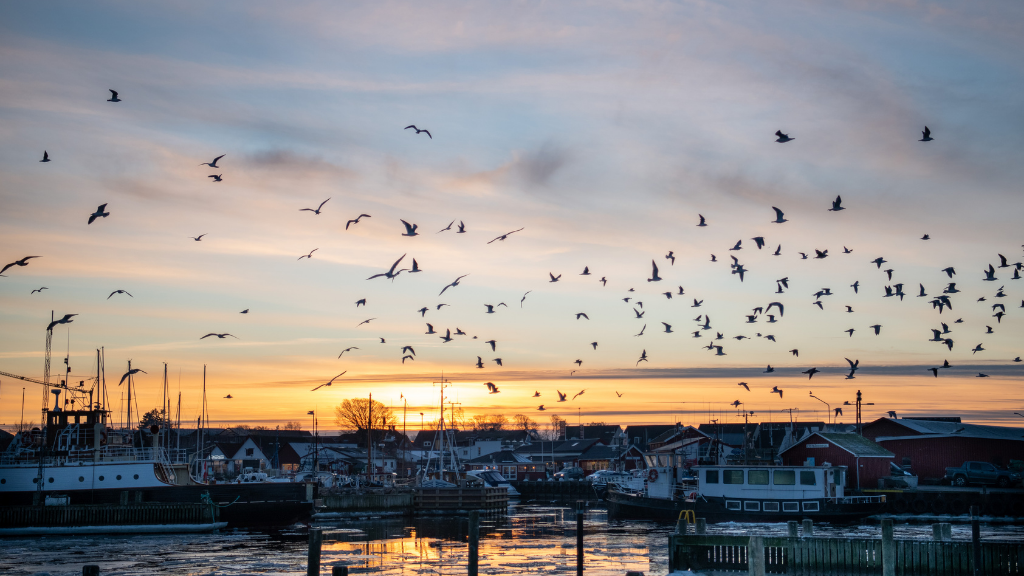 When the Jews had to flee - Citywalk in Gilleleje - October ´43

Museum Nordsjælland invites you to take a city walk around Gilleleje and focus on the dramatic days of October 1943 when many Danish Jews had to flee German persecution. You have to go on the trip yourself, follow the map.

The Jews' flight from Denmark

Imagine we were back in 1943. World War II has raged for four years. Denmark has been occupied for over three years. Now the lives of Danish Jews are seriously in danger because orders have been issued to the Gestapo to arrest them and deport them.

The Jews' only hope is to reach Sweden and seek asylum. So many of them go to Gilleleje and hide, among other things, in the church before local fishers sail them across the Kattegat in the gloom and darkness of the night. They do not know who to trust: who are the stingers and who will help. It is a battle for life and death.

Take the city walk and see the places that impacted the Jews' flight from Gilleleje to Sweden. Museum Nordsjællands map shows you around important points in the city that tell about the dramatic days in October 1943. You go on the trip yourself - follow the map and click on the burgundy red icons, and you will get the story.

The city walk is especially aimed at families with older children, but everyone is welcome - young and old. Bring your family, a few good friends, a grandparent or go alone.

Here you must pass

The city walk takes you to six designated places in Gilleleje with memorial plaques. The plaques display Jewish symbols and Hebrew inscriptions created by the sculptress, Gerda Thune Andersen. Here you can see the places that the trip passes: