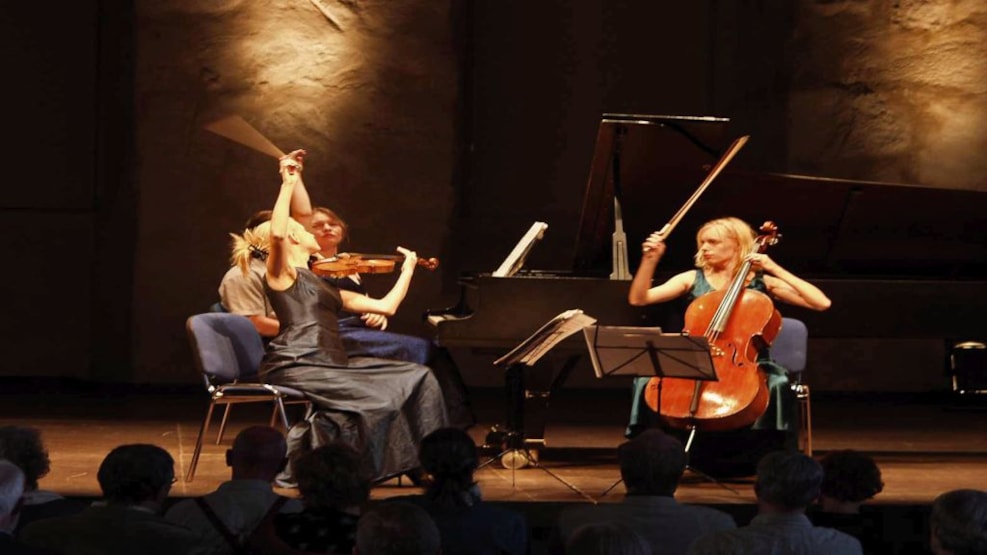 Frederiksværk Music Festival is one of Denmark’s most extensive chamber music festivals. It goes back many years and is at present the outstanding international cultural event of North Sealand, comprising 13 concerts every year in July.

The concerts are held in one of the country’s most beautiful cultural centres, the former canon factory Gjethuset in Frederiksværk.

The evening concerts of the festival focus on the masterpieces of classical chamber music, and we introduce renowned ensembles as well as new ones from the international sphere of classical music.

In the four “Saturday Sessions” the audience is introduced to some of the hottest young, Danish musicians, all of them with at least one Danish first performance on their program. The concept of unusual instrumental combinations, with rarely heard instruments, and with a blend of early and brand new music was first realised in 2009, and it was so popular with the audience that the concert series has now become a permanent platform for progressive initiatives in the world of Danish music.