Helsinge is the last large commercial town you encounter before reaching the stunning summer country of Tisvildeleje, Vejby Strand and Rågeleje. Once a quaint old railway terminus, Helsinge is now a modern merchant town. 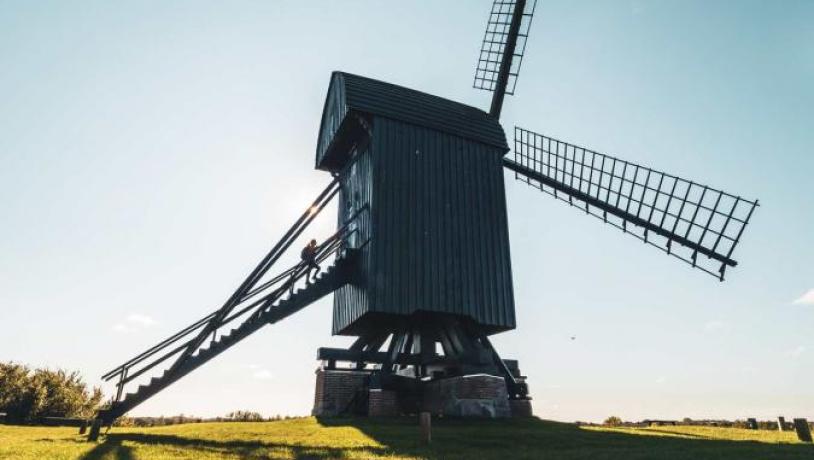 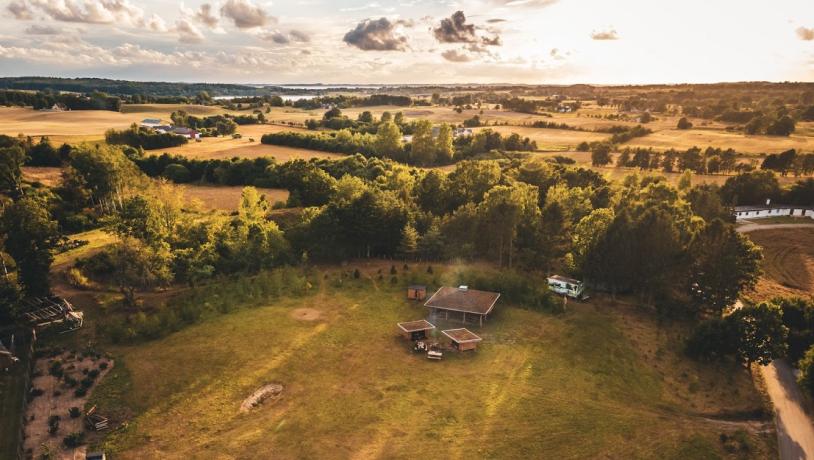 History
Helsinge originally consisted of twelve farms situated near the church and reservoir. By the end of the 1700s, the community had dissolved and each farm – except for two – had moved out to their own piece of land. The village now enjoyed a large hinterland, and it grew into a merchant town. Helsinge is a quaint old railway town, and for many years it served as the railway terminus after which the journey continued along the coast by horse and carriage. In the summer of 1924, the last stretch of railway track between Helsinge and Tisvildeleje was inaugurated, and since 1950, the population has doubled.

Shopping options
In and around Helsinge you’ll find many of the major supermarkets and large nationwide chains, and whatever you seek in vacation supplies or cleaning products for your holiday rental, you’re almost certain to find them in the town’s wide selection of shops. Helsinge is also home to North Sealand’s friendliest camping centre, Bijé Fritid & Camping, which has its own workshop and everything you need for camping holidays.

Things to do
A thriving chamber of commerce ensures that there are plenty of events for both locals and visitors throughout the year and the town’s cultural centre – Gribskov Kultursal – features numerous big names on the marquee whether you’re into music, theatre or standup comedy.

Swimming Centre
If you’re unlucky and your vacation is rained out one day, take the family to the Gribskov Swimming Centre located in Helsinge. There’s a large kids’ pool and a water slide that’s just as much fun for mum and dad as it is for the kids.

If you enjoy more active holidays, take Cycle Route 32 to either Tisvildeleje or south toward Hillerød. And Helsinge town centre also offers a number of playgrounds for the little ones.

What are Helsinge’s sights and attractions – and what’s happening in the area? Find out here. 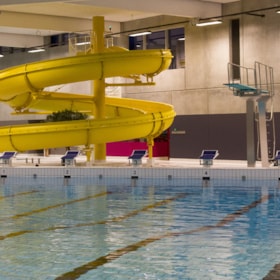 The Helsinge swimming centre is for everyone, whether you are an elite swimmer or recreational visitor looking for some splashing fun.The swimming c... 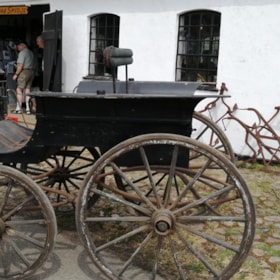 At Laugø Smithy you can see how smiths used to shoe horses. During the opening hours, two skilled blacksmiths demonstrate and explain the old craft of...

The dolmens in Valby Hegn

Valby Hegn is located close to the town of Helsinge. Here, you can work up a pulse while learning about the past 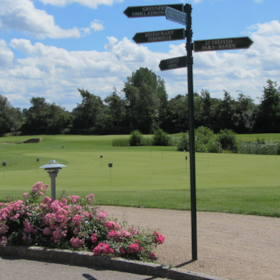 The REE Golf Club strives to provide guests with a unique sporting challenge and hospitality.

Hop on a bike and see the nature around Helsinge and Tisvilde Hegn or take a walk on Tisvildevejen. 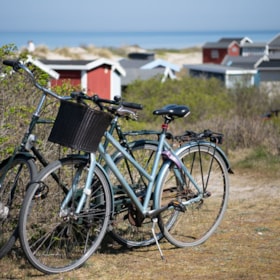 If you are into castles, nature experiences and a refreshing dip, you must try this cycle route. Here you get Frederiksborg Castle, the Badstueslottet... 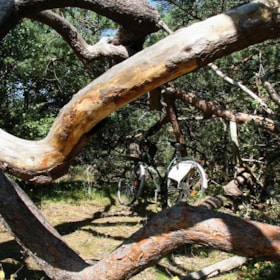 In Tisvilde Hegn, which is Sealand's largest heath, there are traces of an old castle ruin, a missing village and many other exciting cultural traces.... 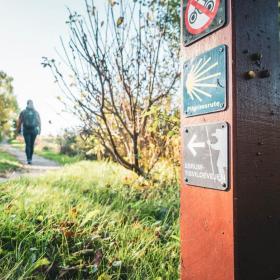 Look forward to a bouquet of varied experiences. On the Tisvilde Pilgrimage Route, you’ll encounter a part of North Sealand in all its immediate and n... 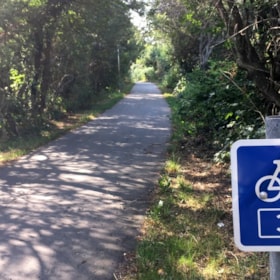 The marked cycle route 33 takes you out on a nice varied 27 km. tour from Frederiksborg Castle in Hillerød to Gilleleje Station - or vice versa. You w...

Helsinge is the last large commercial town you encounter before reaching the stunning summer country of Tisvildeleje, Vejby Strand and Rågeleje. 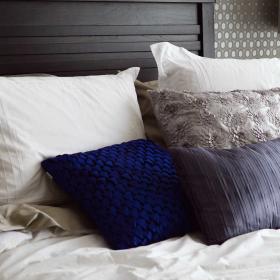 Find a place to sleep for the night. Here are bed and breakfasts, hostels and holiday centres. 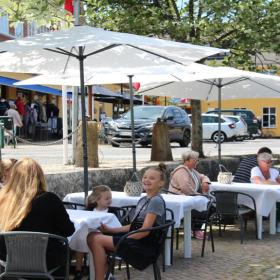 Find a nice place to eat while shopping in Helsinge. 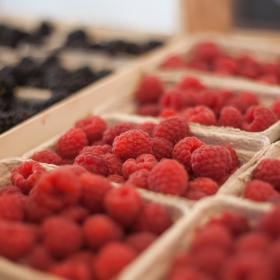 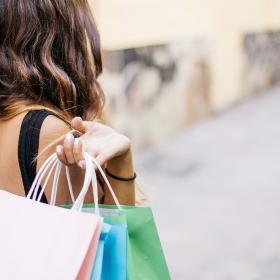 Helsinge is the last large commercial town you encounter before reaching the stunning summer country of Tisvildeleje, Vejby Strand and Rågeleje.

Find opening hours at the tourist information, plan your holiday, see the map of the city, how to get around by public transport, read the large holiday magazine for North Sealand, and where to rent a bike? Get answers to this and more here. 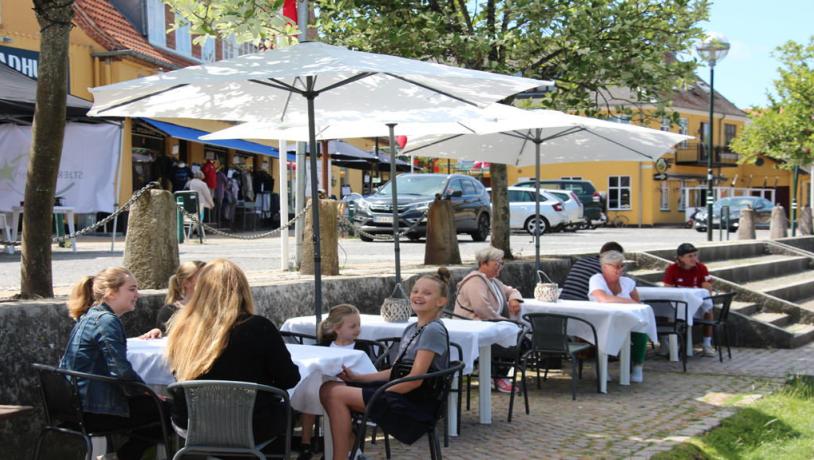